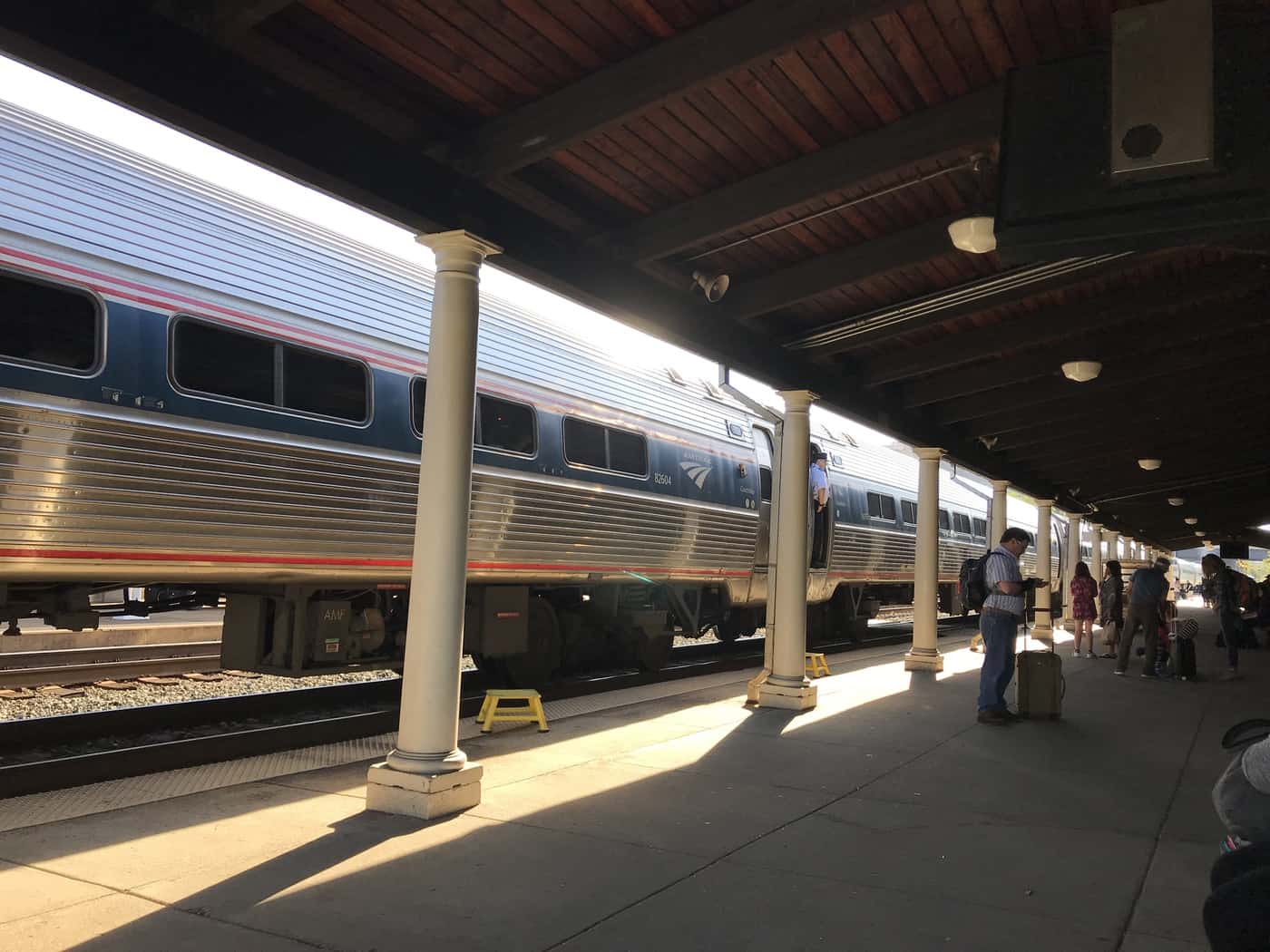 5 Things Not To Do On Amtrak 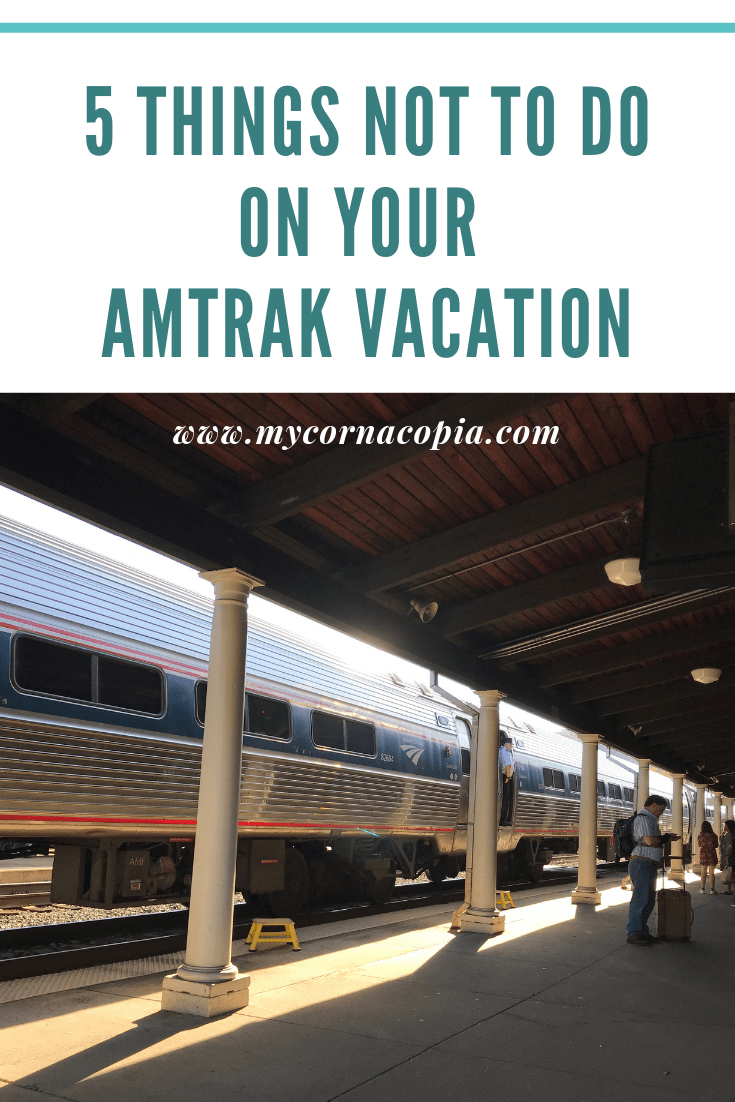 This post contains affiliate links for which My Cornacopia receives a small commission. The commissions help run the blog and have no additional costs to our readers. Thank you for your support!

Recently my daughter and I took the Amtrak Silver Star from Tampa to Washington D.C. for a weekend visit. It was my mom’s birthday and we were all going to the National Museum of African-American History & Culture so she took the train from New York to meet us.

Riding the train is a wonderful way to see the United States. Not only do you get to not have to deal with the security lines at the airport (worth the price of the ticket right there), but you have people coming and going throughout your trip and you can see the landscape pass you by. 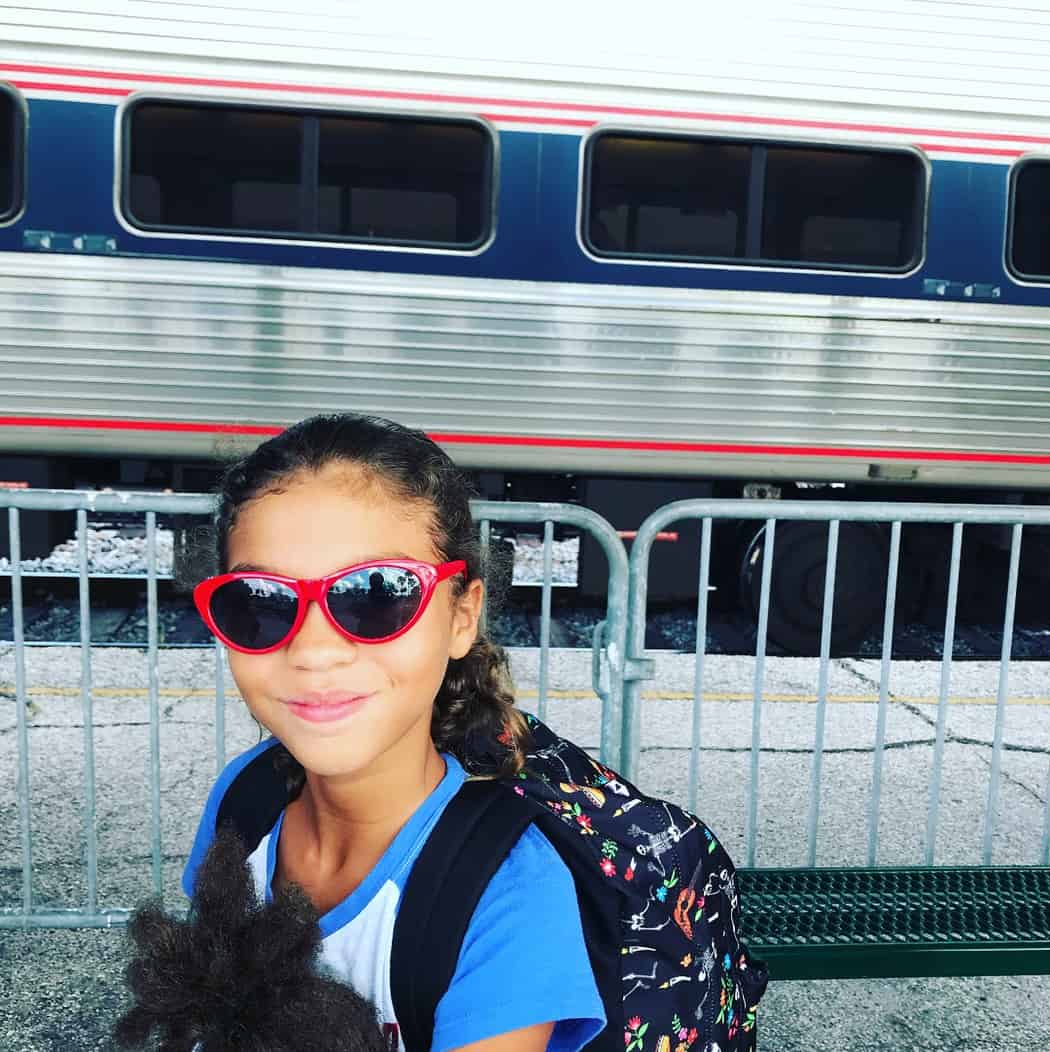 While it can be fun to ‘ride the rails’, there are some rules you need to adhere to before you go. Okay they’re not Amtrak’s rules. They’re my rules. And they’re common courtesy. So listen up and take note. I beg you! Your train mates will appreciate it, I promise!

Don’t talk on your cell phone for extended periods of time while sitting in your seat. And my extended periods I mean for more than 5 minutes. No one wants to hear the story of you and your friend going to the mall, losing your car, having to call security because you thought it was stolen and then hear about the meal you ate 3 days ago. If you need to make more than a 5 minute phone call, go into the club car. That’s what it’s there for. And don’t me started on phone calls in the Quiet Car . . .

I love cursing as much as the next person. The correctly placed curse word can really emphasize the point you’re trying to get across IMO. What I don’t like, and no one else does either, is to hear cursing in public settings and even worse – repeated cursing. It’s vulgar sounding. There are children, older people and even younger people who don’t want to hear it. Have courtesy for the people around you and don’t do it.

Have you heard the story of how the 1960’s tv show Gilligan’s Island is a representation of the 7 Deadly Sins? It’s a pretty interesting theory, especially after you watch an episode after hearing about it. Gillian is supposed to represent ‘sloth’. He’s lazy, doesn’t care about much and wants people to rectify his mistakes and pickup after him. Well on Amtrak, the conductors are there to collect trash and clean the bathrooms but they’re not there to pick up the wrappers and cans you leave on the floor in front of your seat when you leave the train. Most times once you get off the train, someone else gets on at the same spot and takes your seat. They don’t want to sit there with trash on the floor and in the seat pocket. No one does. So don’t be Gilligan. Carry a small plastic bag to hold your trash for the ride or just get up and throw it in the trash bins at either end of the car.

Of course you’re going to sleep on the train. Believe it or not there are some rules about sleeping in your seat.  Don’t sneak into another seat and stretch out. Especially at night. People are getting on at all spots and being assigned a seat. When you’re sleeping across two chairs that aren’t yours, it’s awkward (for you) to have the conductor wake you up and tell you to move. Also don’t encroach on your seatmate’s space. About 6 years ago, my husband and I and our daughter took the train to New York. I sat with our daughter and he sat with a woman who fell asleep on his shoulder. All. Night. Long. And not in a good Lionel Richie way.

On our trip to DC, two men behind us got into a verbal altercation because one kept falling asleep on the other and after asking a few times, the guy who was acting as the pillow got really mad. If you are one of those people who kind of falls over when you sleep sitting up, think about getting a small sleeper room.

If you can handle sleeping mostly upright without disturbing your seatmate, Amtrak seats have plenty of leg room and recline far back without interfering with the person behind you. I take my earplugs, a small travel pillow and a face mask to help me sleep a little better. And my daughter changes into pajamas to help her get comfortable. Besides the argument that happened behind us (which the conductors quickly deescalated) we slept very well.

Listening to Music/Watching Movies Without Headphones 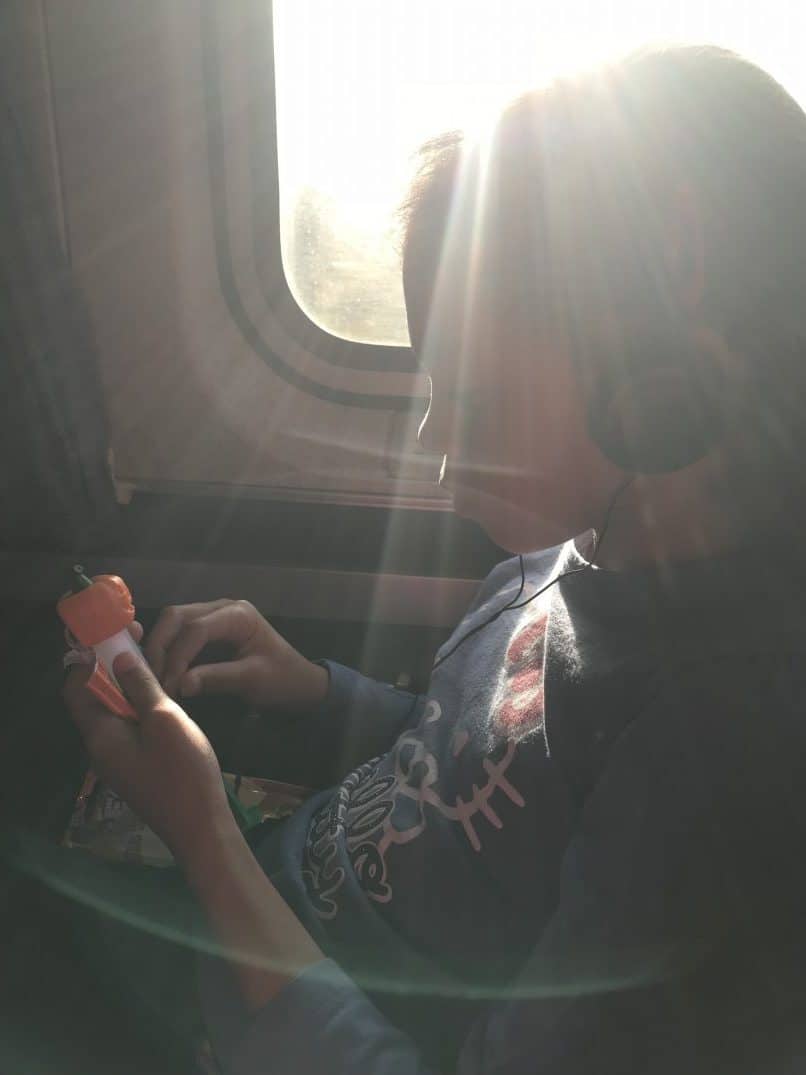 See Phone Calls. Same general idea. No one wants to hear your favorite movie or song blasting. Cheap earbuds are available at the dollar store. Grab a pair before your trip.

These rules are super simple (don’t ya think?) and boil down to common courtesy. Be respectful to the other passengers and the crew. You’ll have a more enjoyable trip! 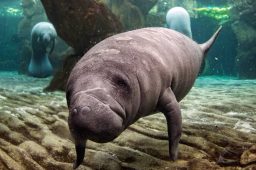 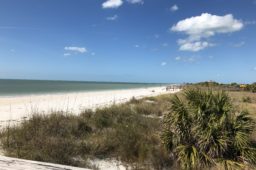 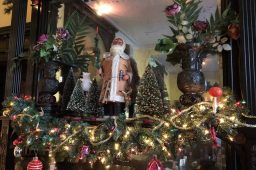